So Disgusting - I Had to Share: SD26 is a Shack of Disappointment 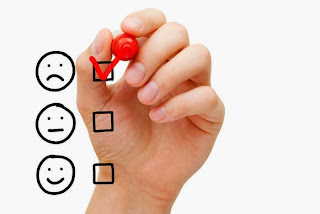 There are reviews all over the Internet, on YouTube and as well as on your local television/radio stations.
But who's really telling the truth?
So many are "pay to play" reviews. That's not authentic.
I, admittedly, got sucked into those so-called "excellent" restaurants reviews, too. Ugh! When I visited, it was overwhelmingly obvious that the "critic" must have been grossly overpaid to do a write-up. In other words, it was a paid marketing piece.
One specific such incident was with SD26...
I saw them on TV with some celebrity (why didn't I even THINK that this was a shill - because they must have been very good at ACTING - is beyond me) - and they were raving so much about this place and it's delicious uovo in raviolo that I made a reservation right away.
Way to go, marketing director!
BAD BAD BAD for me and my husband.
The place is loud and unwelcoming the second you get in the door. We were immediately seated upstairs with a miniature table and some smaller chairs that made me feel like I was sitting at the kiddie section at Grandma's house for Thanksgiving.
The waiter was so pushy and unprofessional - he was just grossly sleazy and trying to get us to order this crappy wine the entire time. Plus, he had no idea what gluten-free was - and kept putting MORE bread on the table over and over. I got tired of telling him, "no thank you" because he was just a pushy idiot!!
I could go on, but why? It was TERRIBLE. I would NEVER EVER go back here or refer this place to ANYONE. Overpriced, over-salted, over-cooked, over-the-top HORRIBLE.
I was so repulsed by absolutely everything in this restaurant, I would rather visit an Olive Garden for their "authentic Italian dishes" than EVER set foot in SD26 again.
SD26's new tag line? "So Disappointed - 26 years from now, you'll still remember the disgust."

Just FYI and a BETTER choice: after leaving most of our food on the table to go back to the kitchen (because a doggie bag would have been insulting to our pets to bring home to them - they deserve so much more), my husband and I went to Shake Shack for a much better meal and experience. 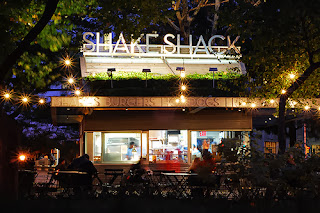